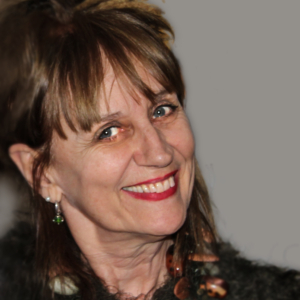 Franziska Greber is a Swiss artist

For the past four decades, she has been devoting herself to studies and projects related to domestic and other forms of violence, gender equality and legal issues.

In 2016 she put her focus on Women’s Rights – with using art – and initiated the global, transdisciplinary and participatory art project WOMEN IN THE DARK. As a visiting artist, she took part at the pARTage Residency Program, Flic en Flac in Mauritius.

She worked as a psychotherapist mainly with survivors of violence, was Co-Head of the Intervention Unit against Domestic Violence at the Directorate of Justice and Home Affairs, Canton of Zürich, counseled many organizations at home and abroad, taught at universities and colleges and wrote numerous articles in academic journals and books. She was a speaker at UN events in Geneva and Vienna.

Franziska Greber was involved in many theater projects (one in a Swiss prison), worked as a script-consultant for a documentary movie about depression (SeelenSchatten by Dieter Gränicher) and for a fictional movie about domestic violence (giochi d’estate by Rolando Colla).

Her artworks are based on a variety of media, including installations, photography, video, text and audio.

Franziska Greber is also working on other projects.

WOMEN IN THE DARK EXHIBITIONS